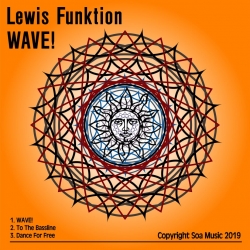 Englishman in Canada, Lewis Funktin took some time out of his busy schedule to answer some questions that we threw his way....

I've been pretty good! Very excited for the coming release!


So, what first inspired you to make music?

I've always had a love for music of all kinds, My parents being big influences. with a love of Led Zeppelin, Pink Floyd & Classical music... A strange mix but we were a strange family!


What was the first record you bought?

It's either Shaggy - It wasn't me, or the Craig David album, It kills a bit inside to admit that.


Do you prefer DJing or producing?

It's a question I ask myself a lot and to be honest it changes a lot. Some days I'm so hooked into making music that playing out feels like it's dragging me away, and other times where If I had been stuck in the studio a lot I get itchy to play out what I've been making! It's a constant mindf**k!


What music do you listen to for your own pleasure?

I listen to most types of music alongside the borderline unhealthy tech house addiction,
I have a soft spot for a lot of decent rock bands, Jazz, Classical and a smidgen of hip hop.
Here's a list of people you shouldn't play around me if you want to enjoy your day without a wet fish hitting your face,


What is the dumbest way you've been injured?

Boy there are a few, but by far the most ridiculously dumb way I'vwe hurt myself was trying to step over a round peice of debris that came from a car crash (not related - they were fine), It also credits itself as my personal best as most drawn out fall I've had the pleasure to be part of, Mostly due to the way I tried to correct the fall. So as my leg moved forward to catch my body which is falling due to trapped foot, the untrapped foot becomes trapped, leaving the previously trapped foot to be free'd, Only to need to repeat the process to continue to save my face from the floor.

The process continue'd for almost 15 seconds. leaving passers by wondering as to wether I had aimed for it, or had tremendous potention for falling, I know now it was the latter.


What equipment do you use and what's your favourite piece of kit?

I use pioneer cdj's with a 4 channel mixer to mix, And have Ableton for producing with a MIDI keyboard and a mic and an interface. Personally I love Ableton Live and it was well worth the money paid but the usefulness of the behringer audio interface for just $100.00 was a real winner, (it even came with a free version of ableton which meant upgrading to full was much cheaper!)


How would you describe you music in 3 words?

I don't know if I can do 3 words but I've always described it as hard hitting tech house with a Funktion twist!


What's the worst request you've had whilst DJing?

You name it I've been asked for it.


If you could have any superpower what would it be?

I guess it would be to control time a bit more, As I get busy it's hard to do what you love without neglecting other things so I guess I would have to go with that.


Outside of music, what else floats your boat?

Art is a big thing for me, I part own a company that specializes in hand-painting signs and gold leaf which fits me and how I like to work and conduct myself, It also allows me to be my own boss which is great as I've never really liked answering to anybody!

I'm also a gamer, Not a very good one and I get real into it, but when I get the time I can get down! Maybe one day I can record a gaming night!


WAVE! comes out on June 24th, check out the releases page for links. 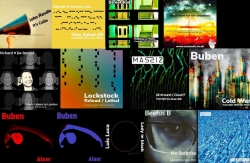 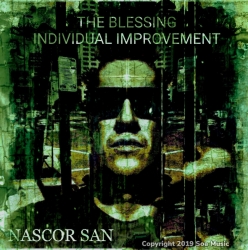 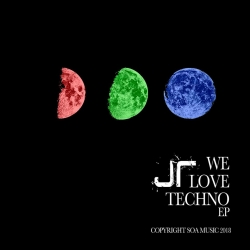 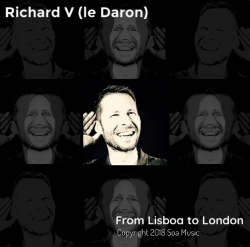 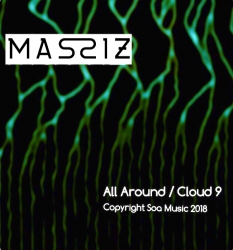 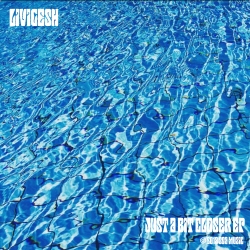 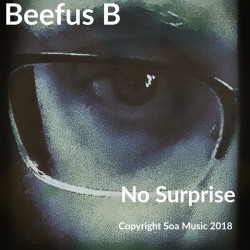 Beefus B - No Surprise EP Interview. 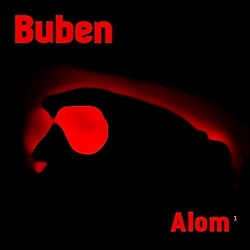